What is a Security System? 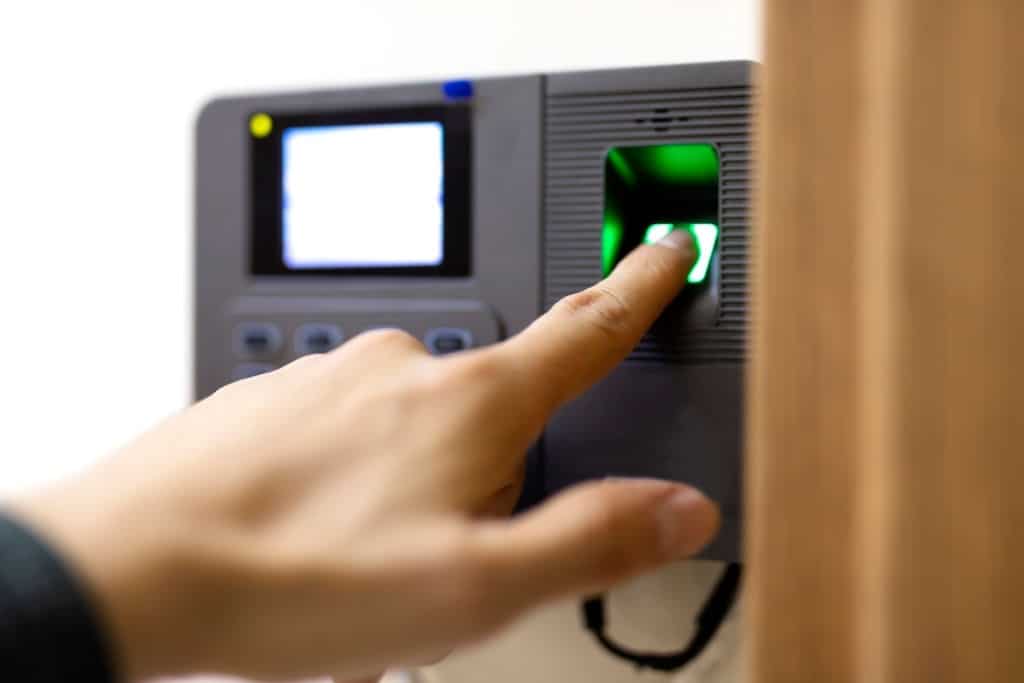 A security system is installed and intended for detecting intrusion or unauthorised entry into a building or area. A security system can be as simple or complex as required and often consist of several key elements:

More than one entry point can be identified and control panels can be connected that entry and exit can be transferred from one panel to the next, allowing the resident to enter through the front gate and then reengaging the security system from the comfort of their home.

Sensors are strategically placed in areas that have been identified as a risk of entry in an unauthorised manner. These sensors are all connected to the control panel and when triggered will set off the alarm system until they are disengaged through the use of an authorised code, finger scan, retina scan, etc.

The scale of a security system will be partially dependent on the number of sensors required, both internally and externally.

The alarm system is the actual alarm that sounds when an intrusion or unauthorised entry has been detected. An alarm can be silent which links directly to an external monitoring security company who will respond or it may be a high-decibel siren or similar easily heard and identified.

Closed-circuit television is a system where signals are not publicly distributed. It is primarily used for security and surveillance purposes. Most businesses operate a CCTV system as part of their security measures. The advantages of having a CCTV system is that footage is recorded continuously through the observation cameras located in inconspicuous places strategically place for maximum coverage. This footage may be viewed by owners, security personnel or law enforcement agencies to aid in the capture of criminals or to identify suspicious behaviour.

When considering the installation of a security system many companies claim proficiency and expertise in this field. As the client, you need to satisfy yourself that you are engaging a team who is experienced and capable of taking care of all your security needs now and into the future. Your business, possessions, or even loved ones are protected and you need reassurance that your new security system is fulfilling its intended purpose.

Our team at Barrier Locksmiths have been servicing corporate, commercial, and residential clients across Brisbane and providing them with sound advice and recommendation on the best level and extent of security measures required by our many satisfied clients.

With 7 years of experience in the Brisbane area, we are familiar with the surrounding regions and have built a solid reputation with the quality of our products and services. The following are some of the areas we have been proudly working in:

Our locksmiths are licensed and qualified to render the highest level of workmanship no matter how complex your security situations are.

We offer the best 24-hour emergency services for you. We provide professional and reliable locksmith services to resolve your key, lock, or security issues no matter what time of the day or night – anywhere in Brisbane.

The Best Locksmiths Near You

We cover a wide range of locations when it comes to our locksmith services. From Brisbane, Enoggera, Everton Park all the way through Stafford and South Brisbane, we got you covered!

We pride ourselves in giving a wide variety of services from repairs & replacements, key-cutting, safe servicing, to vehicle lock repairs.

Our 7 years of experience in the locksmith industry have helped us establish a reliable reputation from our clients.

In need of the best locksmith services in Brisbane and surrounds? Give us a call today on 0429 197 981. We have the right solutions for you.

Get Expert Locksmith Services for all your Lock and Safety needs. Call us on 0429 197 981 now or fill-up the form below!
Go to Top